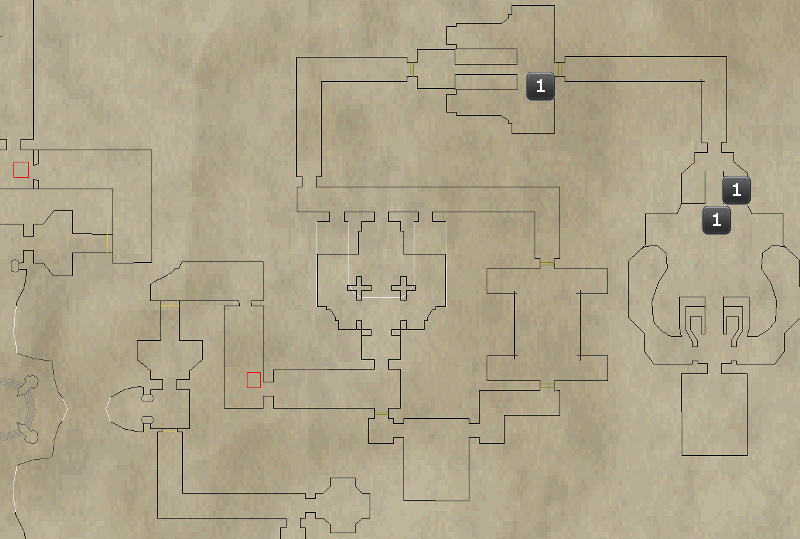 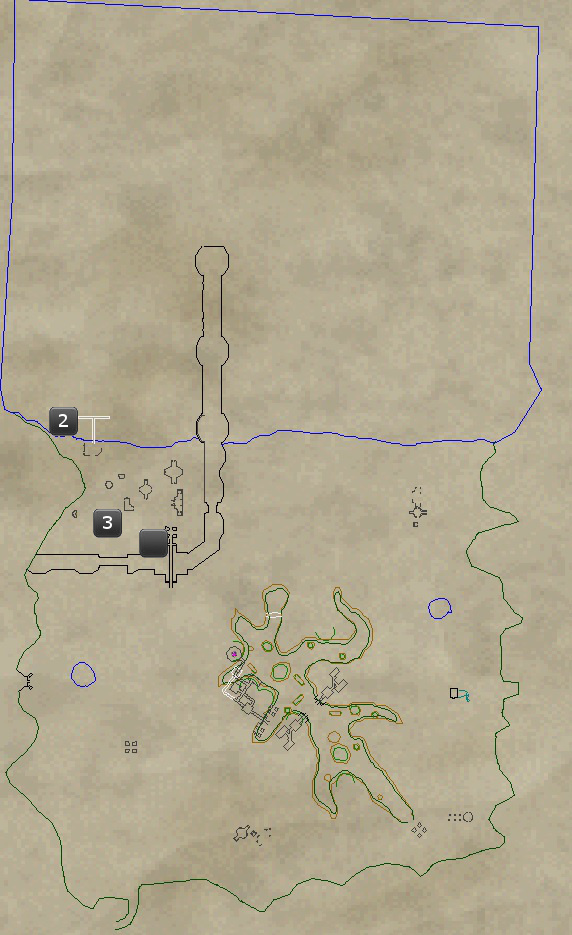 "random npc" needs to be a dark elf npc.  guy that worked for me was "indicator vitali" down by the water

Thanks, I've updated it

"random npc" needs to be a dark elf npc.  guy that worked for me was "indicator vitali" down by the water

Cielli wasn't kidding, it took me 4 hours today to complete this task, 3 hours 50 mins to get to an Arisen Convert and 10 mins to complete the task and I lost count of how many times my characters died.
I have a group of alts parked there as I have one more character who needs to do the task...

This is NOT an easy quest, the mobs for the final hail and kill are deep in Charassis, past many see invis mobs, you need to go south through the zone to get east, when you get to the room of the hail mob, it has 4 SI golems close to each other and a roamer to get past.

If you can get a COTH across all or even part of the zone toward final hail mob, it sure helps.

Had heartstone drop from a crumbling cliff golem.