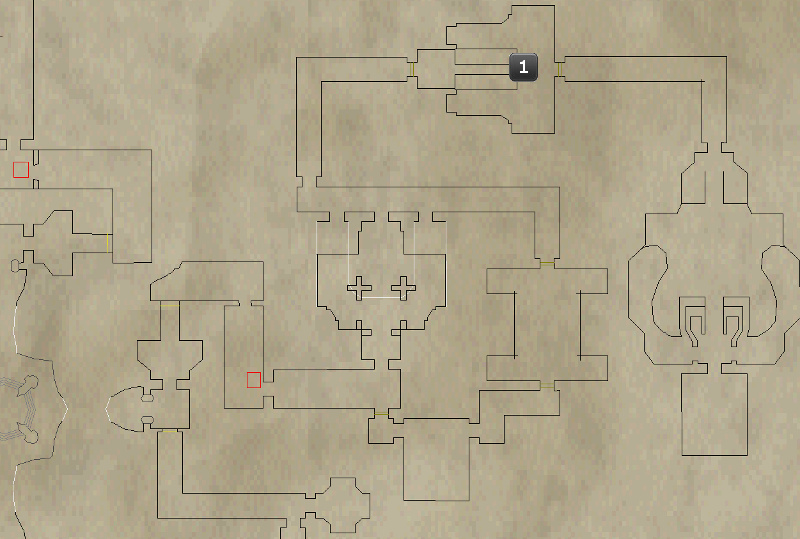 We cleared the room, last mob to clear was the An arisen convert.  At that point we had 2 spawns, Drusella and a Ghost.  Neither did anything, except stand there till the end of task talking to each other.

We then had either 2 or 3 waves of 2 Arisen spirits.  Game parse shows there were only 4 An Arisen Spirit.

Once the arisen spirits were dead, then "Deralin, dread Arisen spawned".  Killed Deralin and task was done.

Took us less than 30 minutes to complete.

The room started repopping before we had finished.  Chanter able to mez all, didn't try mezzing Deralin.

The task never updated steps, until all was done.

If you pull out of the room to avoid un-intended repops, be sure to be standing in the room at the very end or you won't get the completion credit.