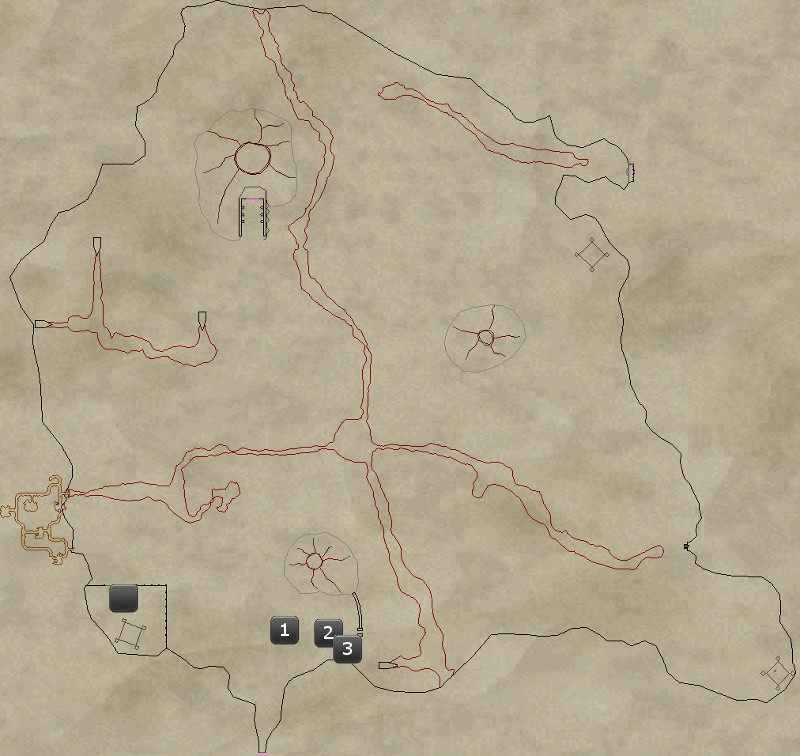 Find a goblet from a vampire 0/1 (Skyfire Mountains)
This will update on a random vampire kill (Kill Ashen, Grim or Retrogenitors)

Find a wand from a vampire 0/1 (Skyfire Mountains)
This will update on a random vampire kill (Again Kill Ashen, Grim or Retrogenitors)

Final Encounter, 2 Vampires ( 1 named ) + 1 Dragon spawn, both Vampires are average hitpoints for the zone, the named may even be less than average, he went down in hitpoints very fast.

The Dragon is inactive until the named Vamp goes down. So dont worry about him.

Wrangle or mez the add, then DPS the named Vamp and stake him at 75%.

The dragon becomes active then, but he only has 12% of his hitpoints, and is of average hitpoints for mobs in the zone, so hes dead very quick.

This is only hard because of all the crap that paths around in the area, I had a friend clearing the trash for me, and he also tanked the Vampire add while I dealt with the Named vamp + Dragon.

A full group should not have a problem with this, just be sure to clear the area first. The mobs pop on the SE side of the platform, so clear anything which paths near that area, and stand in the middle of the pad.